Richard A. Johnson has served as Curator of The Sports Museum since 1982. He has also authored or co-authored twenty-three books including: “Unfinished Odyssey, The Life and Legend of Harry Agganis”, “Field of Our Fathers, An Illustrated History of Fenway Park”, “The Patriots, Yesterday and Today”, “The Boston Marathon”, “The Cubs,” “The American Game: Baseball. Ethnicity, and The American Dream” (editor), “The Boston Braves”, “A Century of Boston Sports”, “Red Sox Century”, “DiMaggio, An Illustrated Life”, “The Twentieth Century Baseball Chronicle”, “Players of Cooperstown”, “Young at Heart, The Story of Johnny Kelley”, “The Celtics in Black and White” (with his son, Robert Johnson), “Fall Classics, The Best Writing on the World Series”, “Yankees Century”, “The Dodgers, 120 years of Dodger Baseball”, “The Bruins in Black and White” (2 volumes), “The Boston Garden” and “Ted Williams, A Portrait in Words and Pictures”. The latter title was selected as one of the “noteworthy books of 1991” by the New York Times Book Review.

With The Sports Museum, Mr. Johnson has mounted exhibits on topics as diverse as: “Women in Sports, Insights from Her Past”, “Rocky Marciano, The Rock of His Times”, “Stylianos Kyriakides, The Human Race”, “Boston’s Braves 1876-1952”, “Fenway Park, From Duffy’s Cliff to the Green Monster”, “The World Cup” (in collaboration with The British Council), “The Sports Photographs of Leslie Jones” along with many others.

From 2006-2008, Mr. Johnson served as Chair of the Harold and Dorothy Seymour Medal Selection Committee for the Society for American Baseball Research. The Seymour Medal is awarded annually to the best baseball book of the year.

In 2010 he was awarded the Will Cloney Award by the Boston Athletic Association for services to the New England running community. In 2012 the Dropkick Murphys recorded his song “Jimmy Collins Wake” and included it on their cd entitled “Signed and Sealed in Blood.”

Johnson graduated from Bates College, where he was a member of the varsity cross-country and indoor track teams. In 1982, he joined The Sports Museum as its first employee. While perusing the contents of one of the many banker’s boxes that contained our first archival acquisitions, I came upon a photograph of then Boston Mayor Kevin White presenting a Revere Bowl to Jackman at a ceremony honoring Boston’s greatest athletes as part of Boston’s 350th anniversary celebration in 1970.
Read More One Hundred and Eight Years Ago Today, The Babe Joins The Red Sox. Babe Ruth joined us in the middle of 1914, a 19-year-old kid. He was a left-handed pitcher then, and a good one.
Read More 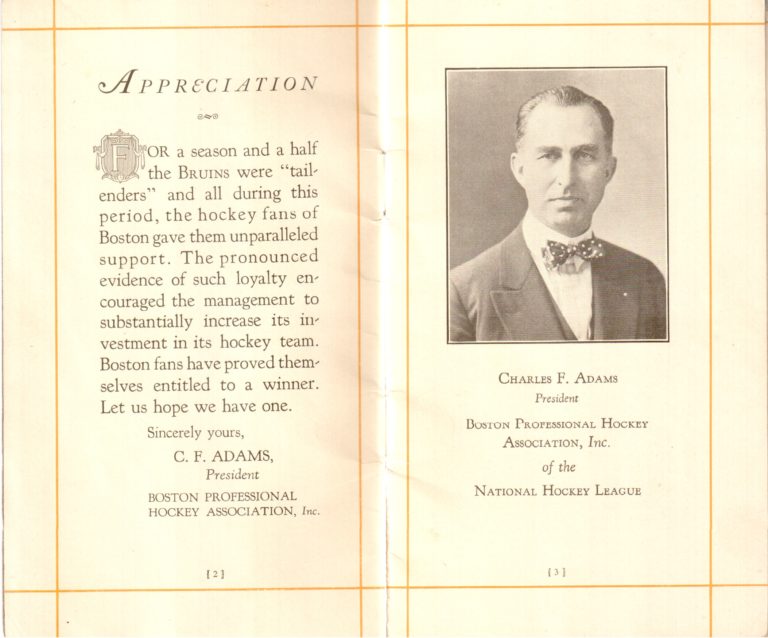 Required fields are denoted with an asterisk (*).