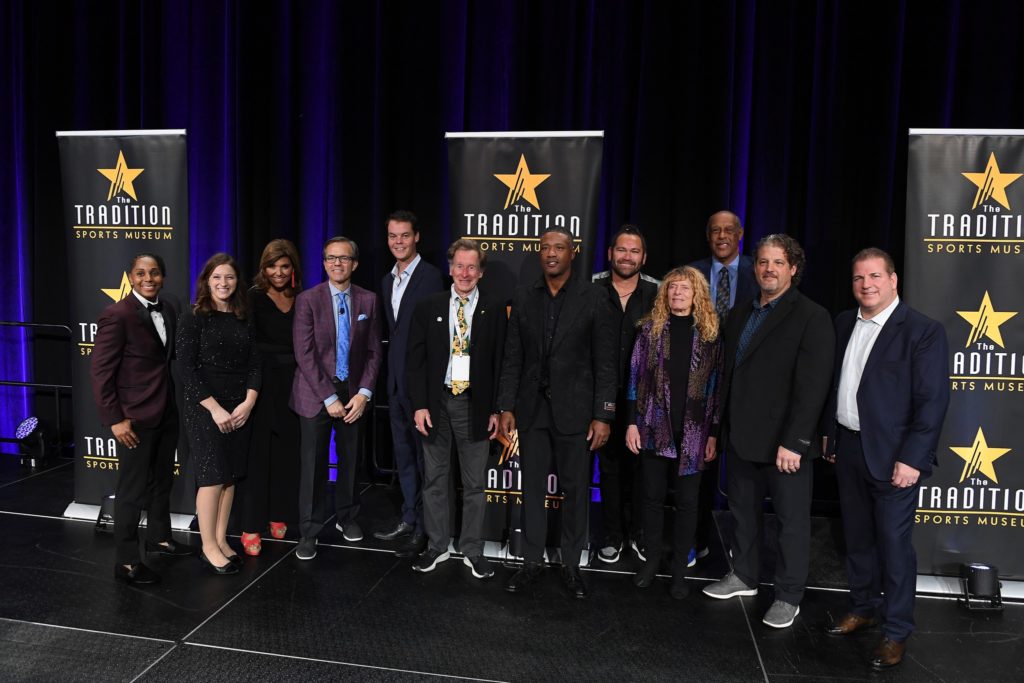 The Sports Museum Hosts The Will McDonough Writing Contest Ceremony The Sports Museum hosted the 2022 Will McDonough Writing Contest Ceremony on April 1, 2022 at TD Garden. Various Boston Globe writers and editors chose the winning essays that will be displayed in The Sports Museum for the rest of the year.